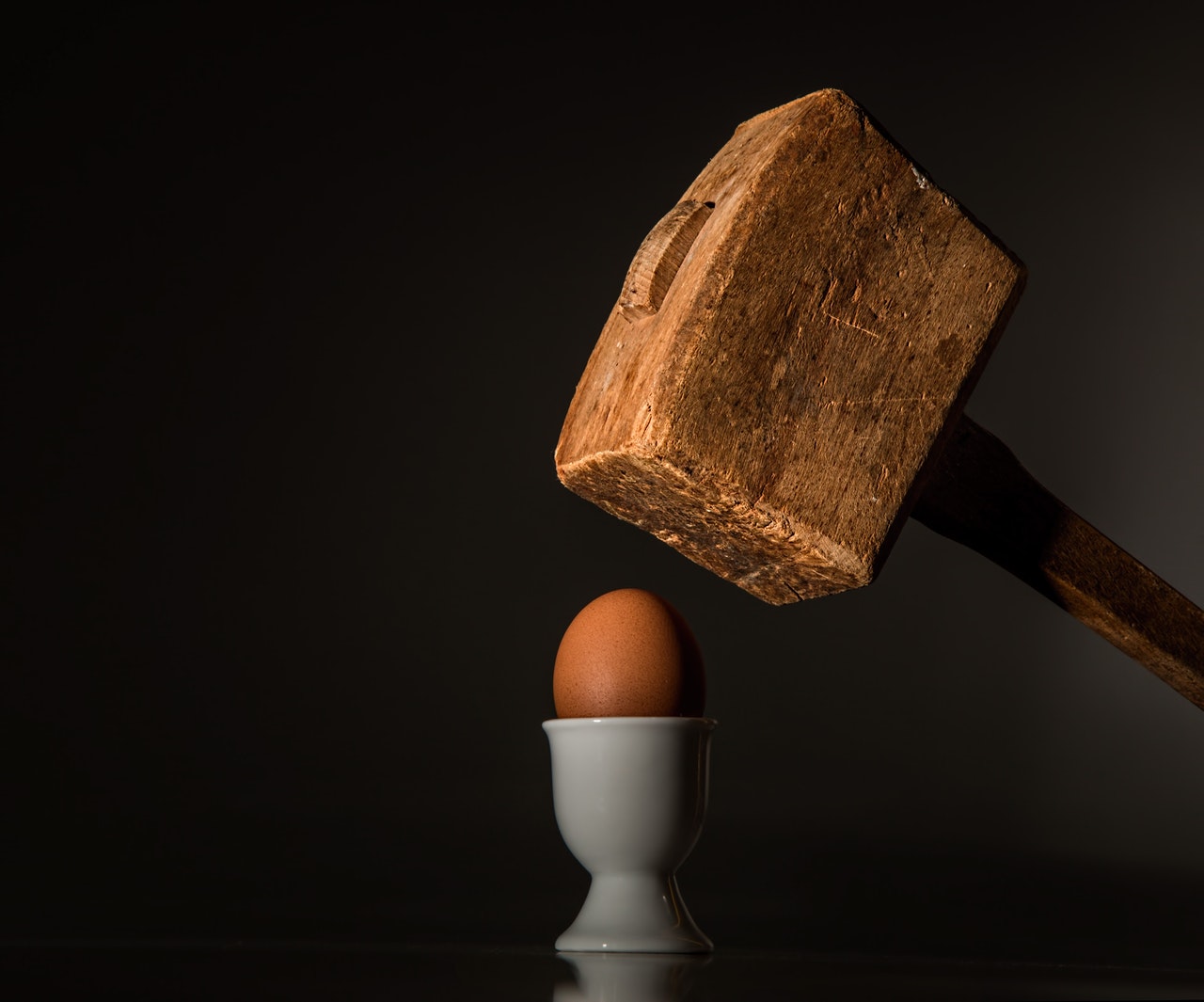 There are a lot of things that people do not know about Domestic violence. Domestic violence or abuse is widespread these days. The problem is that the victims are too afraid to open up to certain people, especially the authority. So they spend the rest of their lives getting beaten up and threatened. Usually, this kind of violence happens to married couples or just simple couples.

They are cases where domestic violence would escalate and result in the worst case scenario, which will end up in the victims losing their precious lives. Taken by the aggressor or, the victim got tired and committed suicide to end the constant pain.

It Can Victimize Anyone

It does not care about gender and is willing to corrupt anybody. Now, men are also victims, but there are higher chances that women are the likely ones to be attacked by domestic violence.

Domestic violence is not good. It should not prosper and let us erase the stigmas regarding this issue. Anyone can be a victim, and anyone can be helped.